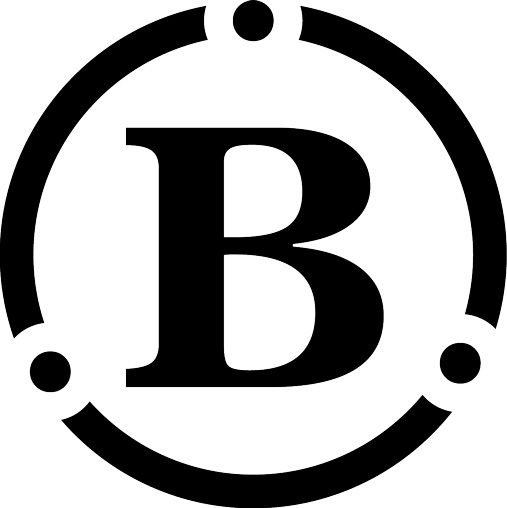 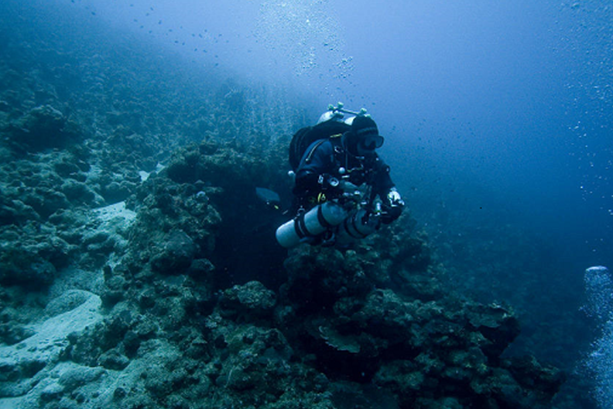 His greatest passion are, of course, cars. Apart from that, he often goes underwater (professional diver and Advance Trimix Diver below 100 m) and indoors (GCI Instructor), he’s a recreational firearms user and motorboat helmsmen. 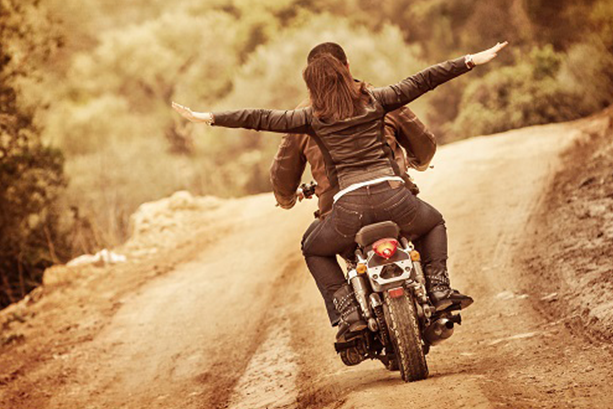 His free time is mainly devoted to family car trips. 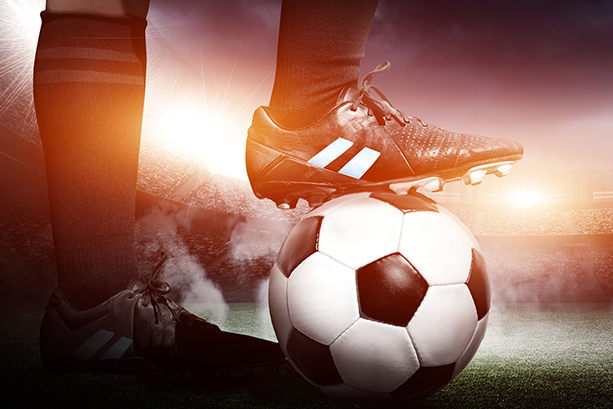 Loves sports, plays football every chance he gets. 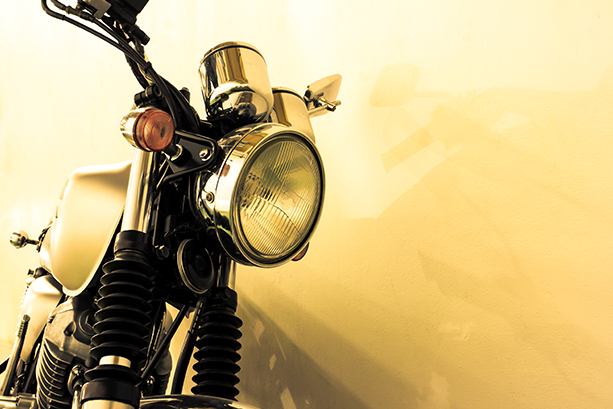 He loves motorcycles. They are his biggest and strongest passion. 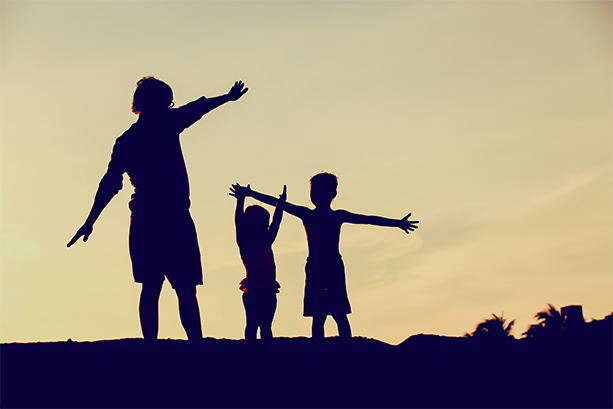 He spends his spare time with his family, usually engaging in various sports. 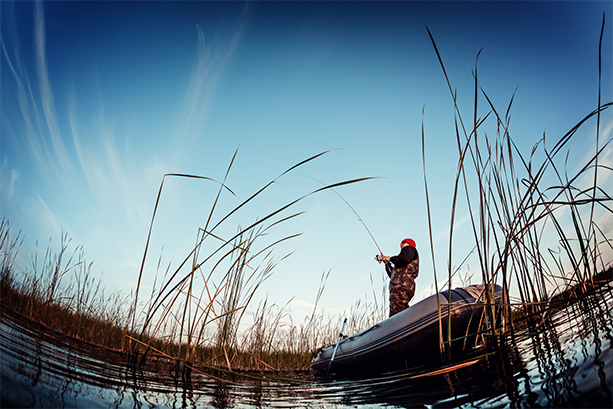 After work, he loves to go fishing and relax. 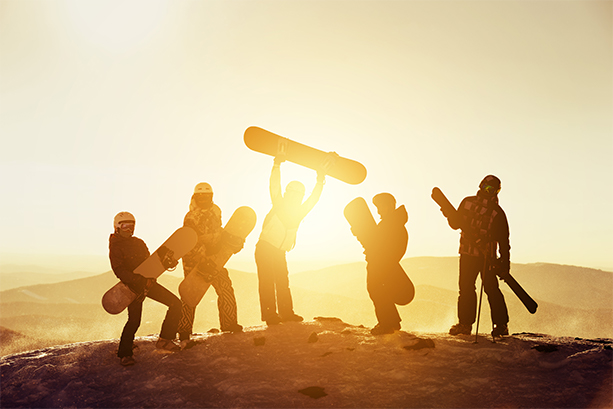 Winter sports – just like cars – give him the same joy and adrenaline rush and require the same level of attention and perseverance. 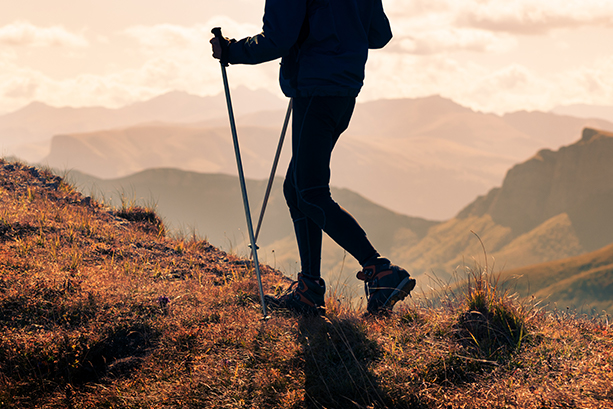 In his free time, he tries to combine several passions: he enjoys hiking, sports, but also spending time with a good book. 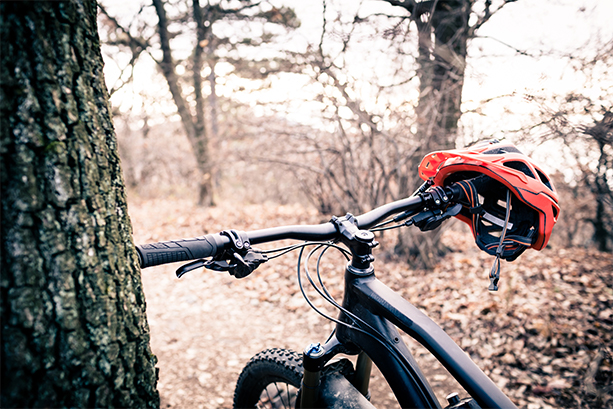 In her free time, she tries to travel as much as possible. In addition to satisfying her thirst for learning about the world, she tries to devote some time to riding her bicycle and a reading a good book. 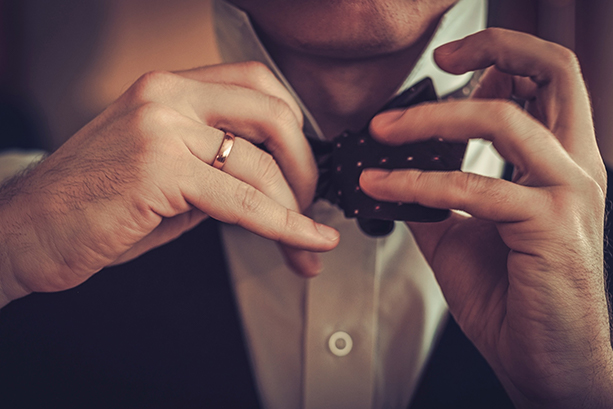 Apart from cars – of course – he is also interested in movies and fashion. 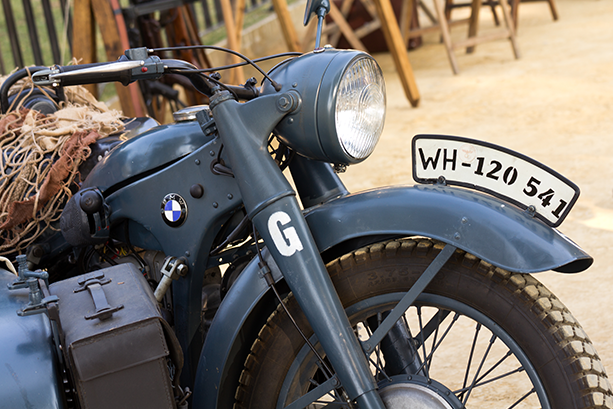 He is interested in the living history of World War II, and when not reconstructing period automobiles, he either travels or visits dog shows. 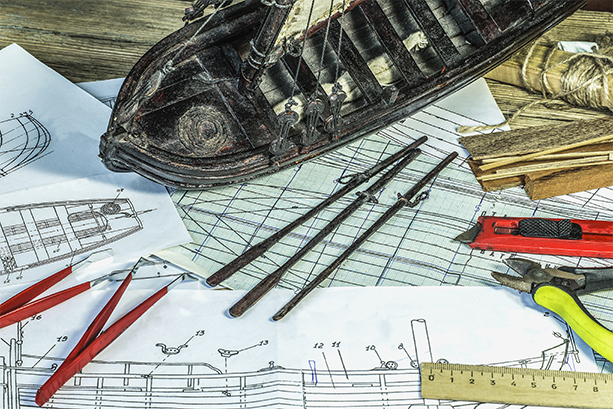 He engages in a variety of sports: both volleyball and angling. In addition, he builds models and researches World War II history. 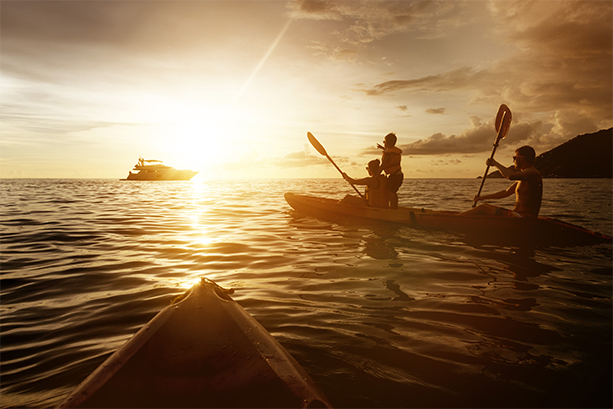 A micro edition explorer: he loves active recreation with his family, car and kayak trips, and hiking. 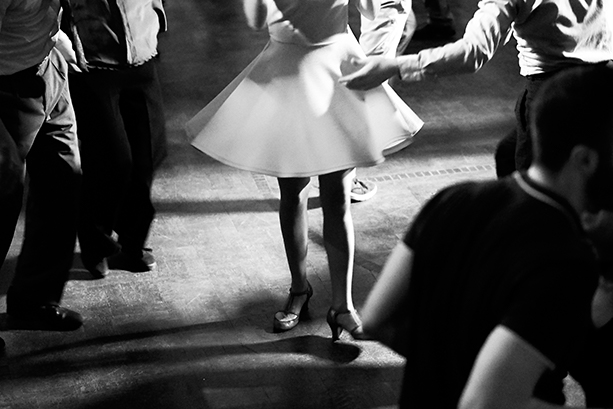 In her free time, she reads books and watches movies; her passions include dancing and crossword puzzles. But mainly she prefers spending time with the family. He is mainly involved in producing movies and pictures. In addition, snowboard, paintball and, of course, cars! 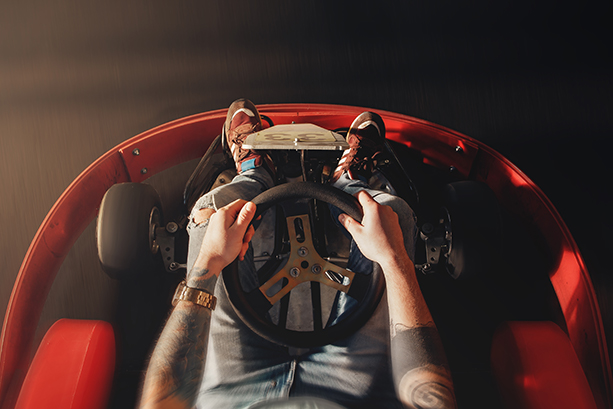 His passion are all manner of machines, including go-carts and jet ski. And sometimes an ordinary snowboard. 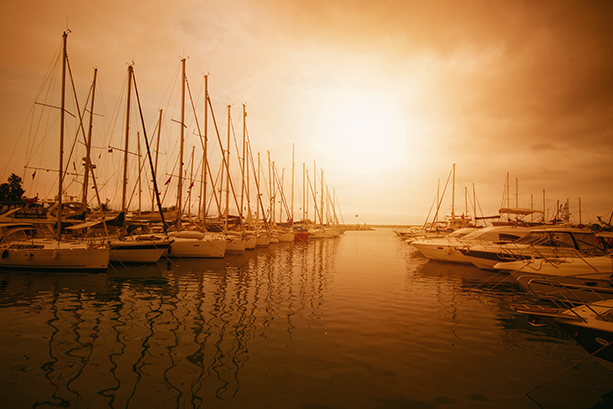 The range of his extra-curricular activities is quite broad: from enduro-motorcycles, through various sports - sailing, snowboarding, cycling - to quiet time with his family, books and pictures. 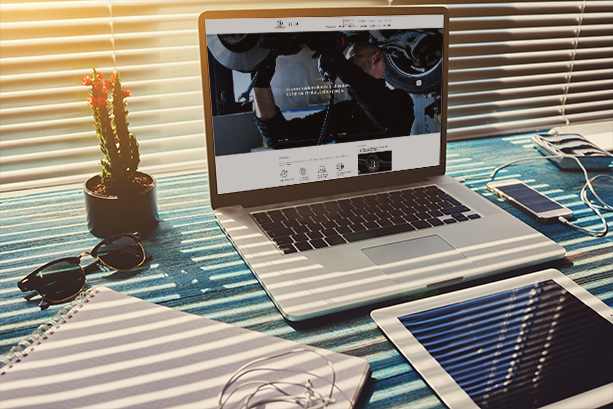 In his interests, he always typed computers, computers and even ... computers. And motorization, naturally. 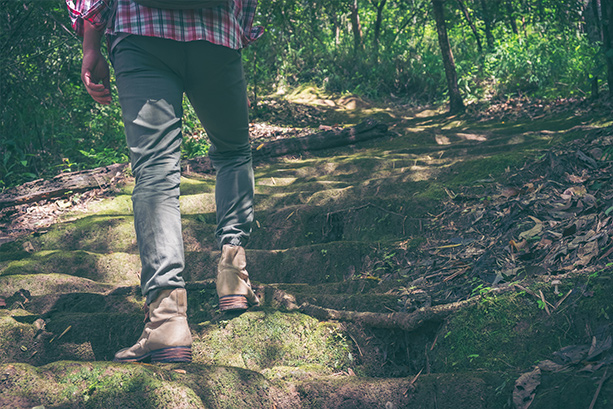 In love with the Tatras, he plans every spare moment for mountain trips. Before he gets to the top, he commutes by motorbike or car, which he loves as much. 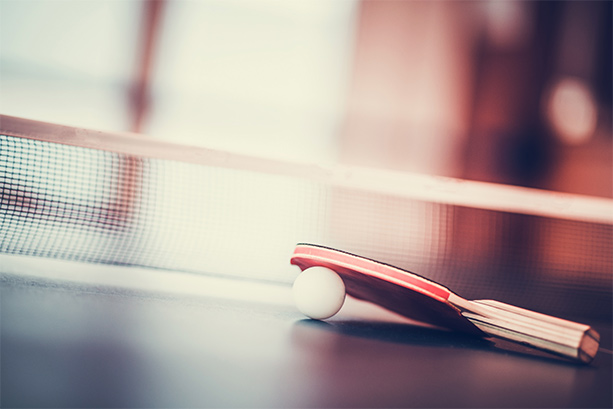 Of all sports in the world, the ping-pong is the most valued, and for balance she loves peace and quiet. 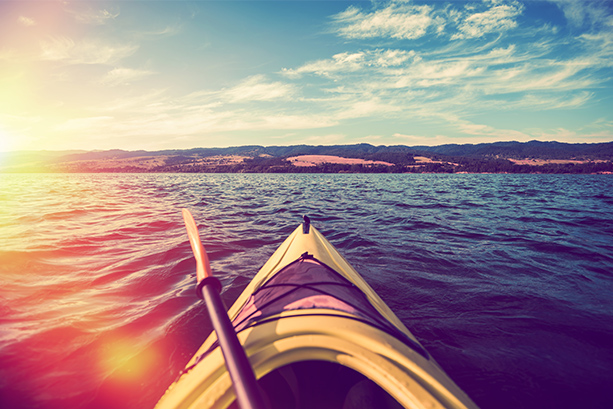 She enjoys water sports - canoeing, sailing, and above all the underwater world. She is interested in photography and documentary films, and in her spare time she explores foreign languages ​​and travels most eagerly by car. 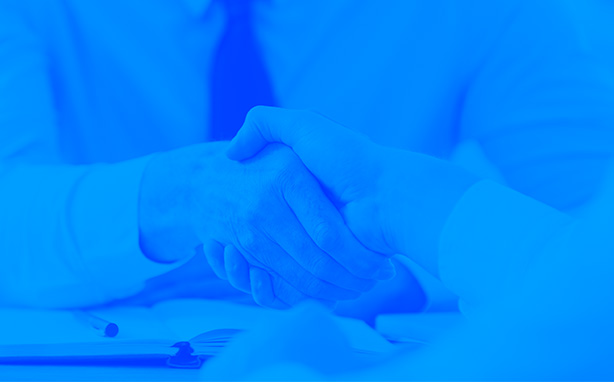 See what jobs are currently open and join the Broler.Serwis’ constantly evolving team!

25 years of passion which has become a way of life.

Do you know how to appropriately care about your car and enjoy the lowest breakdown chance?

See more
× This website uses cookies. By using it, you consent for their use in accordance with current browser settings .